Singapore is truly a global financial center, as well as the central network that connects all of southeast Asia together.

Day 1: Fly to Singapore, Chinatown
Singapore is a 4 hour plane ride from Hong Kong. Our flight was pretty early in the morning, but we got to Singapore in the afternoon. Once we got through immigration, we took the MRT (Singapore’s Metro System) from the airport, which basically connects us to the closest train station by the hotel we were staying in. We stayed at Four Point by Sheraton, which was pretty affordable and pleasant stay. (Note: There was a Handy cellphone available in the room for us to bring out and use with data and local attractions to check out.) Once we dropped off our bags in the room, and freshened up from our plane ride here, we headed over to Chinatown to explore.

We had lunch over at Chir Chir, a Korean Fried Chicken shop located in Chinatown Point. We ordered a Piña Colada drink which came with a strawberry daiquiri syrup on the bottom, the Garlicky Chicken, and a spicy sweet glaze chicken. 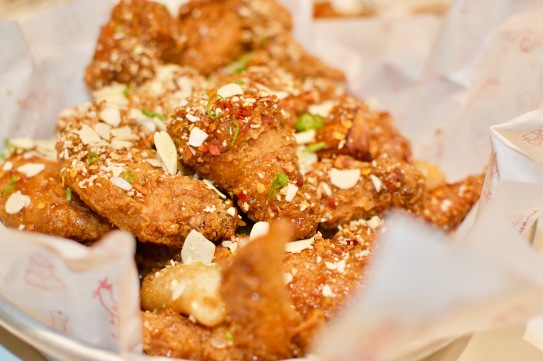 After lunch, we continued walking around Chinatown, which led us to the Sri Mariamman Temple.

We then headed over to Maxwell Food Centre, to try out Singapore’s Famous Hainanese Chicken Rice. The chicken was really light and juicy, which complemented well with the rice that was cooked with chicken broth.

It was getting pretty late, but we decided to take the bus over to Merlion Park. There was the i-Lights festival going on along Marina Bay, which had various displays of light art structures. Afterwards, we took a stroll through Clarke Quay, which is a popular area with bars and pubs decked along the Singapore River. We called it a night as we had to get up early in the morning for the following day.

Day 2: Run Forrest, Run!
We made our way to the MacRitchie Reservoir TreeTop Walk. It’s a bit of a walk over to the TreeTop bridge, but I have to say it is fairly easy for someone who don’t go hiking often. Let me just say that if you’re afraid of monkeys, you have been warned. There are a lot of monkeys as you walk along this trail. It took about an hour to get to the entrance of the Treetop Bridge, and this is where the real fun begins. We were on the bridge taking photos as usual, until a monkey jumped off the tree and landed on the ledge of the bridge (keep in mind the ledge was really just a pipe). The monkey started running towards us, and we ran. We thought it was going to stop once the monkey saw us getting away, but it ran even faster trying to catch up to us. The monkey can defiantly sense fear since the four of us were screaming as we were running to get off the bridge. The monkey was about to follow us off the bridge, until we begged one of the gatekeepers to help us. He took out a stick and tried to frightened the monkey by getting it to get off the ledge, but the monkey tried to fight back by grabbing the stick. Eventually with time, the monkey got off the ledge, and we carried on our hike.

After the hike, we headed back to our hotel and showered before heading over to Bugis Junction to do a little shopping. Then we walked over to Haji Lane, which has beautiful local street art and unique boutiques. After Little India and Haji Lane, we headed over to Gardens by the Bay. I was honestly amazed with how cool this infrastructure is, I was trying to absorb my surroundings that I forgot to get more photos. Unfortunately, it started pouring once we got off the skywalk, so we called an uber and headed over to Orchard Lane for more shopping. 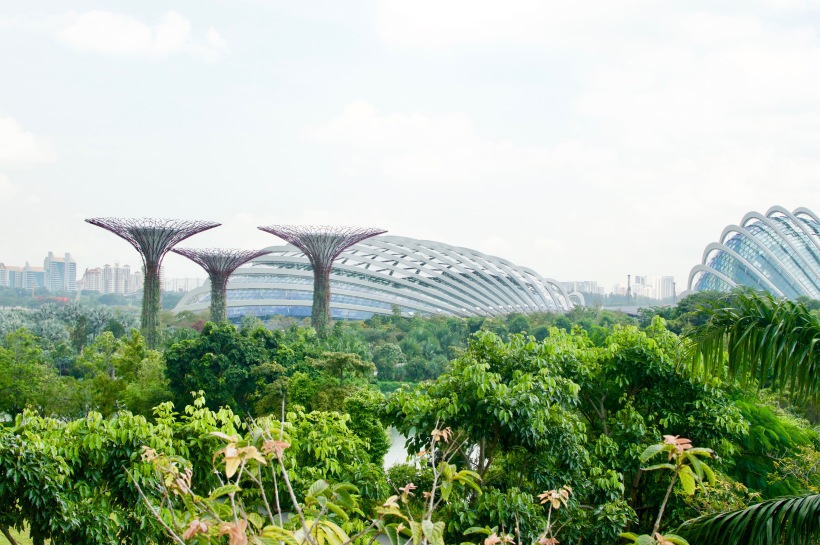 For our last day there, we wanted to visit Merlion Park one last time for some day time pictures before we headed back to the airport. 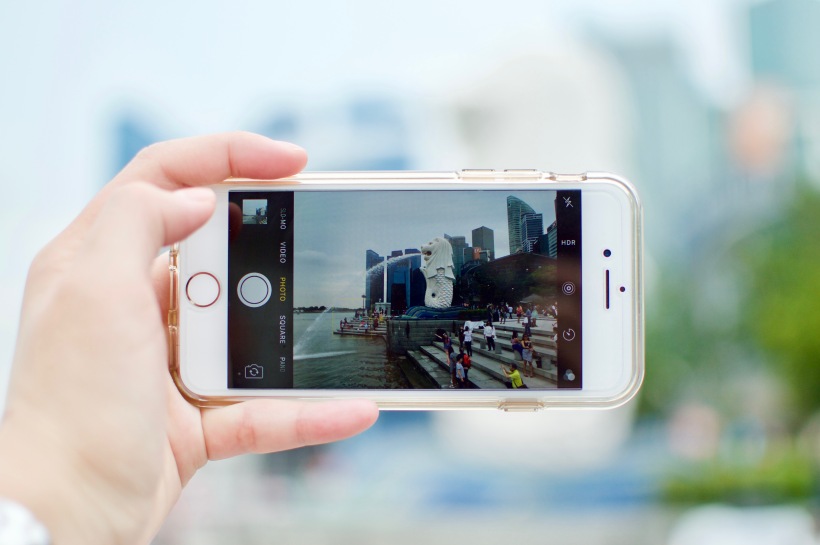 Singapore is such an interesting diverse city. I’ve seen this television show centered around Singapore as a child, and had always wanted to visit Singapore one day. It was exactly what I imagined it to be, and so much more.